The Freeing Power of Confession

Did you ever have a hamster when you were young? I always wanted one, but my mom didn’t like small things that moved fast. My best friend had one in elementary school, though, and I loved watching him in his little plastic cage. I’ll never forget his tiny feet and fuzzy brown fur running on that wheel. He would wander onto it and begin to run…Then he’d keep running. With every move, it looked like he became more and more anxious. I considered that maybe he just wandered onto it and stayed there because he had no way of getting off, despite feeling desperate to do so. 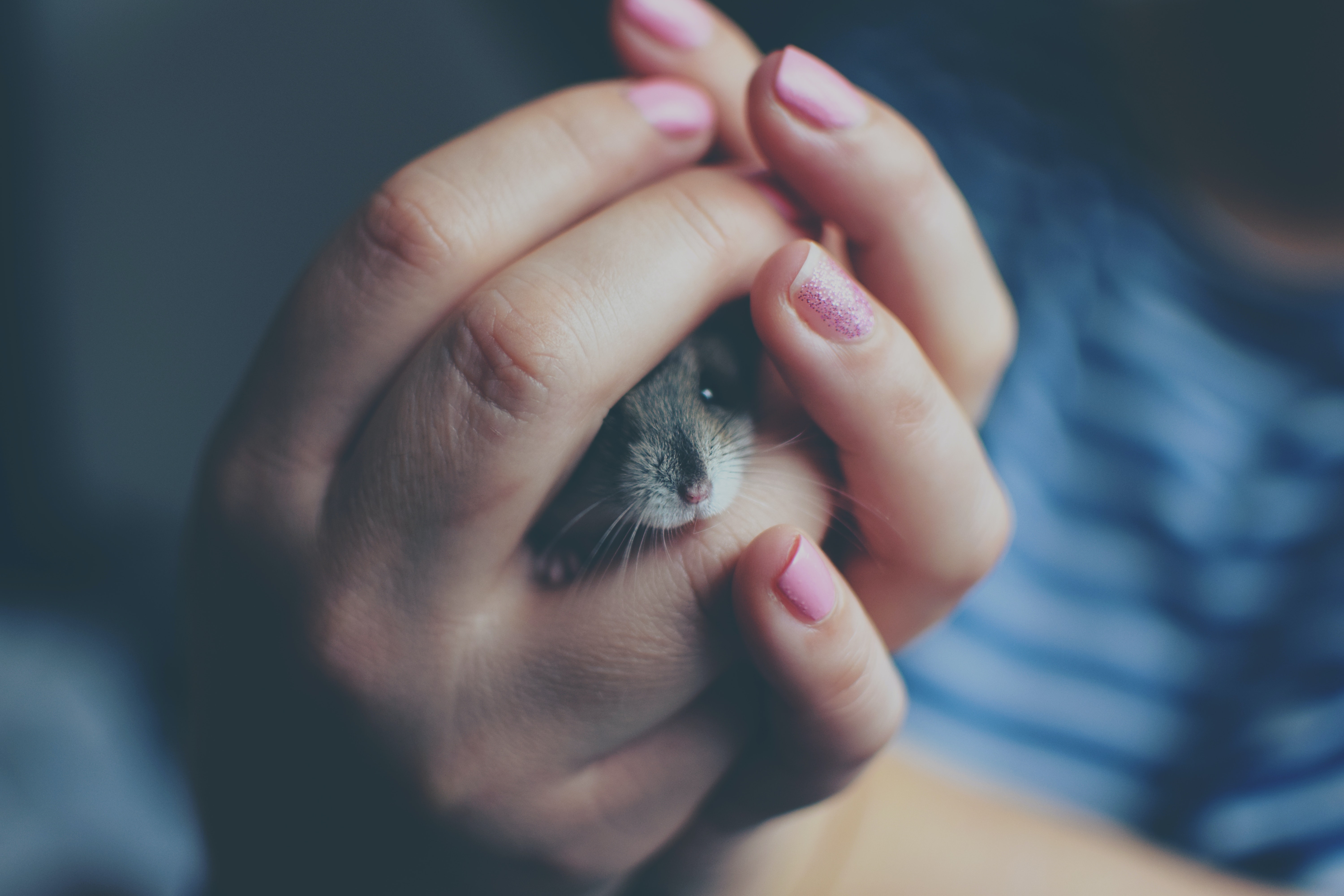 The concept of finding ourselves on wheels, or in cycles we can’t seem to get out of, is one I can relate to. My pre-teen through early adult years were consumed by a terrible cycle of binge-eating disorder. I spent thirteen years with that secret. Thirteen years with the shame, embarrassment, anxiety, and frustration of not being able to stop it.

Binge-eating disorder is an eating disorder that is defined as frequently consuming unusually large amounts of food in one sitting and feeling unable to stop. Usually people who have a binge-eating disorder are also emotional eaters, so they turn to food for comfort. For me, I would turn to it to calm any feeling at all, like sadness, anxiety, fear, and even excitement or immense joy.

After a sugar crash, I would feel numb and completely at peace. It was a strange peace, though, similar to a drug addict after taking drugs I imagine. I felt sleepy, unable to care about anything else, and completely removed from reality. However, shortly after that ended, I felt horrible regret. That was the worst part. I’d start obsessing over all the calories I had consumed and therefore make up for it by eating very little the next day or working out extra hard (because I also felt a strong and unhealthy need to stay thin). The guilt would consume me so much that I would need more comfort…and so I would binge-eat again.

It was a terrible cycle. Like a hamster on a wheel, somehow I had wandered into this disorder and didn’t know how to get out. Every single time I would tell myself: Why are you doing this? Don’t you hate this? Can’t you pull it together? Do you want to gain tons of weight? Can’t you stop?!

This exact cycle is described in Romans 7:15 which says, “I do not understand what I do. For what I want to do, I do not do. But what I hate I do.”

Perhaps you find yourself in a cycle of something you don’t want to do but keep doing anyway. I remember reading this Scripture and feeling like, Yes! That’s me! But HOW do I stop??

I knew this was true. But how was I supposed to keep my mind governed by the Spirit? I couldn’t stop the thoughts that led me to food so I felt stuck.

A pivotal moment in my journey occurred when I finally got uncomfortable and vulnerable and used this powerful strategy: Confession. Proverbs 28:13 says, “Whoever conceals their sins does not prosper, but the one who confesses and renounces them finds mercy.” I spent thirteen years NOT prospering or healing because I didn’t ask for help or told anyone about it. I kept my secret hidden and in the dark, and as a result, I stayed on the hamster wheel.

So one night, I broke down and told everything to my-then-boyfriend-now-husband. His response was, “Uh… maybe a therapist could help?”

After that conversation I felt so much peace! Just admitting my struggle to someone took out the sting and shame. I wasn’t carrying that burden alone anymore, and it couldn’t keep me captive either. 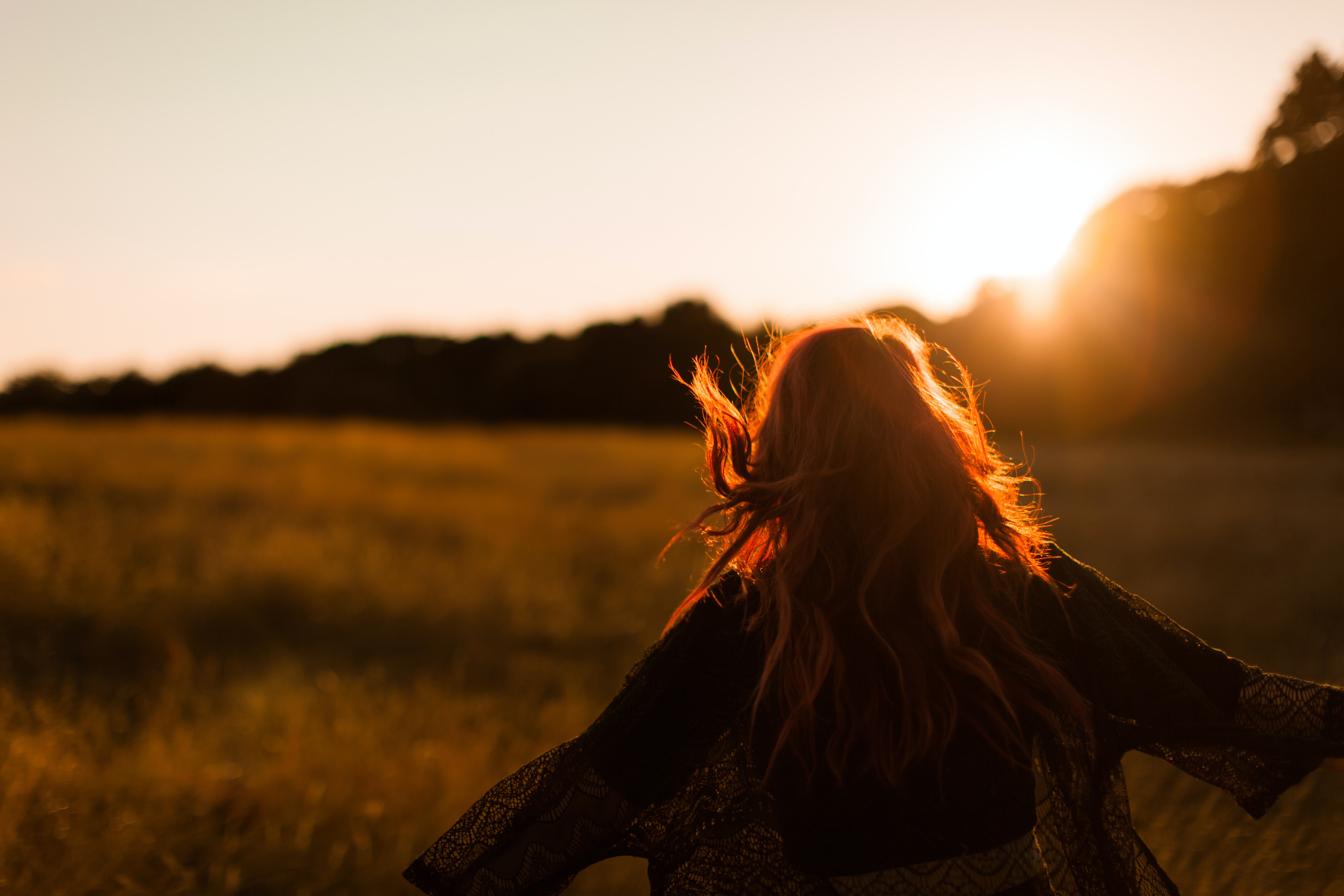 After many therapy sessions, I began opening up to my sisters. And then my mother, and then some friends. Every time I shared my struggle with someone, a little more healing came. What had been my worst fear (telling people) became the most freeing and empowering thing I ever did! It opened the door to recovery, and I had people alongside me too which helped.

I worked hard for two years with my therapist, reading many books, reflecting on Scripture, and praying many prayers. But the first step – confessing it to someone – was the gateway to all the blessings and freedom that followed. Confessing our sins is really really hard. But living in the dark shame of keeping it hidden is so much harder.

When I think back to that tiny hamster on his wheel, I remember how my friend and I would sometimes reach into his cage and help him off. There are friends and family members who are happy to help you out of your cycle, too, whatever that may be. Take God’s advice and practice confession…and then watch as freedom comes your way. 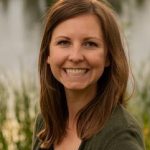 Sarah Gonzalez is a stay-at-home mom who loves Jesus and caring for her two young children. She loves date nights and walks with her husband, and using creativity and humor through artistic outlets like writing and photography. You can learn more about her photography business at Sarah Gonzalez Photography.