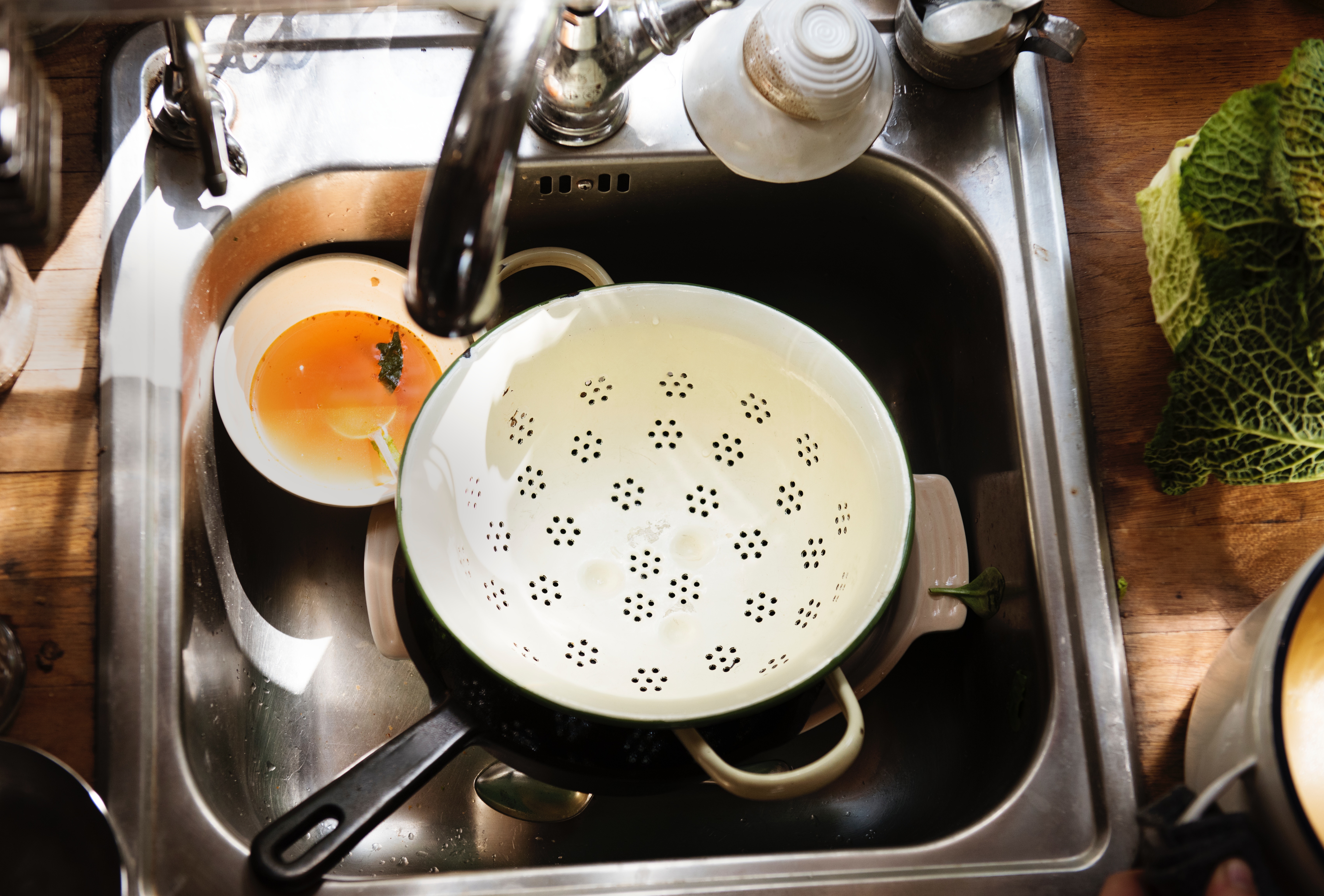 Fasting is a challenging thing for me. For health reasons, I can’t do a true fast. I’ve tried. It’s hard for me to accept that because my husband fasts. He’s a ridiculously spiritual faster, having done several 40 days fasts and many shorter ones. This January, when my church was doing the annual beginning of the year fast, my husband was planning to do another one of his ridiculously spiritual fasts where he actually goes without any food for so many days and doesn’t die! So obviously I had to fast something.

Because I am just as spiritual as my husband!!

So I tried to come up with a different fast. I ran through all my options–Daniel fast, social media fast, dessert fast, broccoli fast (my daughter chose this one!)–but I didn’t feel like God was saying “yes” to any of these.

Then I read Pastor Peter’s blog post on fasting, and this sentence jumped out at me: “In the truest sense, fasting is a process of abstaining from something for the purpose of worship, prayer, and self-discipline.”

So I thought: What is something in my life that regularly interferes with worship and prayer? My children, of course! They make me too busy and I can’t take time to worship and pray because I have to get things done!

Obviously, I can’t fast my children, but what about the other part of that sentence — the need to constantly get things done? What if I fasted excessive productivity and just sat down and rested when I felt exhausted? What if I sat in the middle of the mess and prayed, or played LOL Surprise Dolls with my 4-year old, or wrote things, or colored a picture?

So God and I had a little conversation:

“But my house will literally fall apart!”

“But the dishes may never get done!”

“But the laundry will never be folded!”

“But everyone will think I’m lazy!”

“But I HATE playing with LOL Surprise dolls!”

Yeah, that one’s legit. You can do something else. LOL Surprise Dolls did not originate anywhere near the crystal seas, if you get my drift. (Pretty sure God said that.)

I didn’t want to do this. In fact, I’m so against the idea of fasting from excessive productivity, that in order to deal with it at all, I productively turned it into a blog post. But this was the only thought that gave me peace about fasting this January. And if God gives me peace about something weird, that’s usually a sign that it’s from Him. So I decided to go for it.

Now the 21 days are over, and I have to say, it was way harder than I thought it would be. Obviously, sometimes the kids needed to be fed right now!, and I had to put rest off a few minutes, but everyone survived! (And my house is still standing.) It surprised me that my kids often relaxed a little too. They didn’t rest, exactly, but their activity didn’t bother my rest like it often can because I wasn’t trying to do anything. I was free to engage, sit on the couch with them, read books, play, or talk.

It turned out that the problem was in my own mind instead of with my children.

It was so easy to start scrolling social media or use the time to catch up on emails and messages, never focusing on God or relaxing my mind. The stop and sit part was relatively easy, but even when that was in place, it was so hard to actually rest! But I learned so much from this discipline. So much so that I can’t put it all in one blog post (so keep an eye out for more posts on this topic!).

Your issue may not be excessive productivity. Maybe this particular fast would teach you very little, and that’s probably why God gave it to me–because this was coming between me and him. But maybe you have something else–another habit, a negative thought pattern, an addiction. Maybe you’ve been trying to get closer to God and this “other thing” keeps getting in the way. God doesn’t expect us all to learn in exactly the same way, so maybe your “weird fast” would look completely different!

Just because January is over doesn’t mean your chance to exercise self-discipline in a new way needs to wait until next year. You can make a new start at any time!

Anita grew up in Belize as a missionary kid. She has lived in 3 countries and traveled on 5 continents but can’t resist the allure of subzero winters so she now lives in MN with her Egyptian husband and two daughters. She blogs about God, motherhood, and appreciating beauty at anitamatta.com, and pretends to be trendy by posting pictures of coffee as @anitafmatta on Instagram.